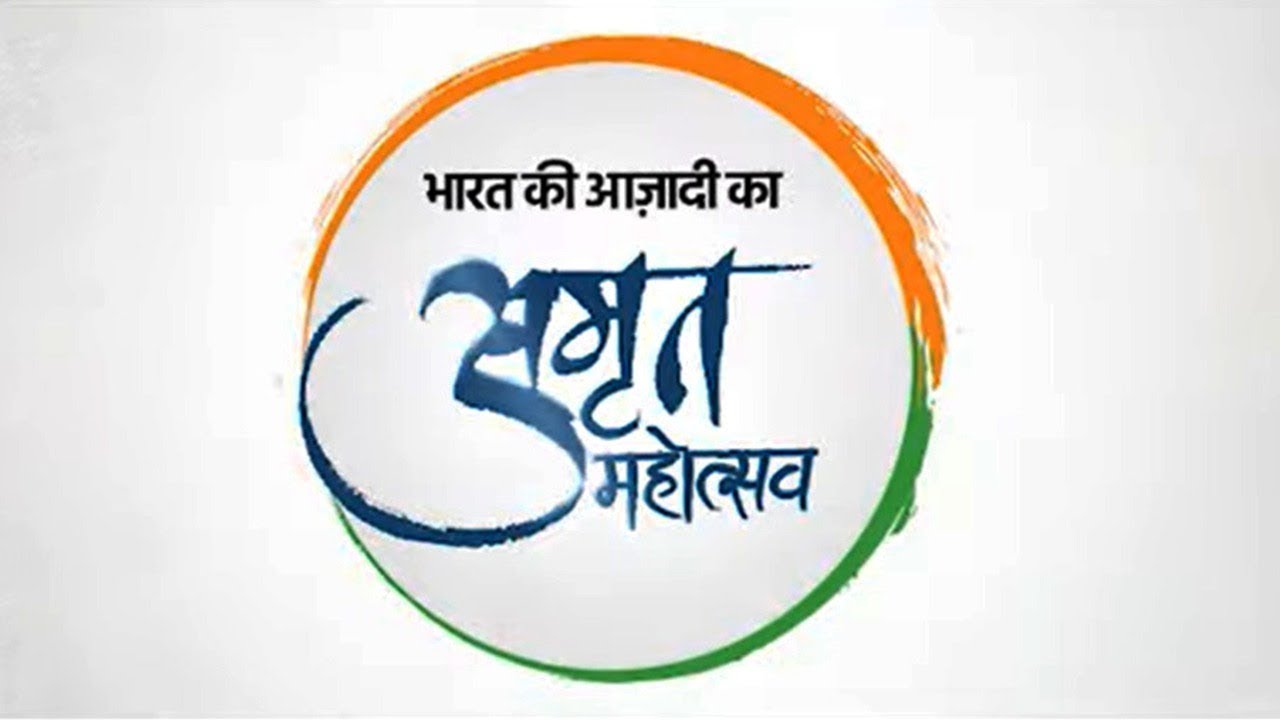 Some members of Congress are considering significant changes to Medicare that could have a devastating effect on millions of Americans. Proponents call these changes government “negotiation,” but what they are actually proposing is anything but that. These politicians want to repeal a key provision of the Medicare Part D program that protects robust coverage and access to medicines for seniors and people with disabilities.

Seniors and people with disabilities have robust access to medicines in Medicare Part D due in large part to a protection known as the “noninterference clause.” The noninterference clause prohibits the Secretary of Health and Human Services from interfering in the private negotiations – which already occur in Medicare Part D – between pharmaceutical manufacturers and Part D insurance plans or pharmacy benefit managers (PBMs). Unfortunately, some in Congress want to repeal this important element of Part D. Without this protection, government “negotiations” could directly and negatively impact access to lifesaving medicines for patients.

Independent analysis by the Congressional Budget Office has repeatedly found that repealing the noninterference clause and permitting government “negotiation” in Part D could save money only if we also introduce other government restrictions on the choice of and access to medicines that people with Medicare have today.

This is a tradeoff Americans do not support.

Recent Morning Consult/PhRMA polling data reveal that voters want to get a better deal on medicines with lower costs at the pharmacy counter, but they do not want to sacrifice access or innovation. Key themes include:

More than 90% of seniors are very satisfied with their Part D prescription drug coverage, and patients want to ensure they can keep that level of access to medicines prescribed by their doctors.

65% oppose changing the law in Medicare to allow the government to restrict access to medicines for seniors and people with disabilities in order to save money for the federal government – including 57% of Democrats and 75% of Republicans.

51% say we should keep the law that prohibits government interference in Medicare plans’ negotiations.

Instead of repealing important protections, we need to take a holistic approach to lowering what people pay out of pocket for medicines and ensuring Americans have access to the treatments their doctors prescribe. We have to lower what patients pay for their medicines AND make sure patients are getting the medicines they need. There’s a way to do both, but government “negotiation” isn’t it.

Step 2: Stand and Record your video