Home  »  LATEST NEWS   »   Beware of those who use banned Chinese apps! There will be legal action, the government has warned

Beware of those who use banned Chinese apps! There will be legal action, the government has warned 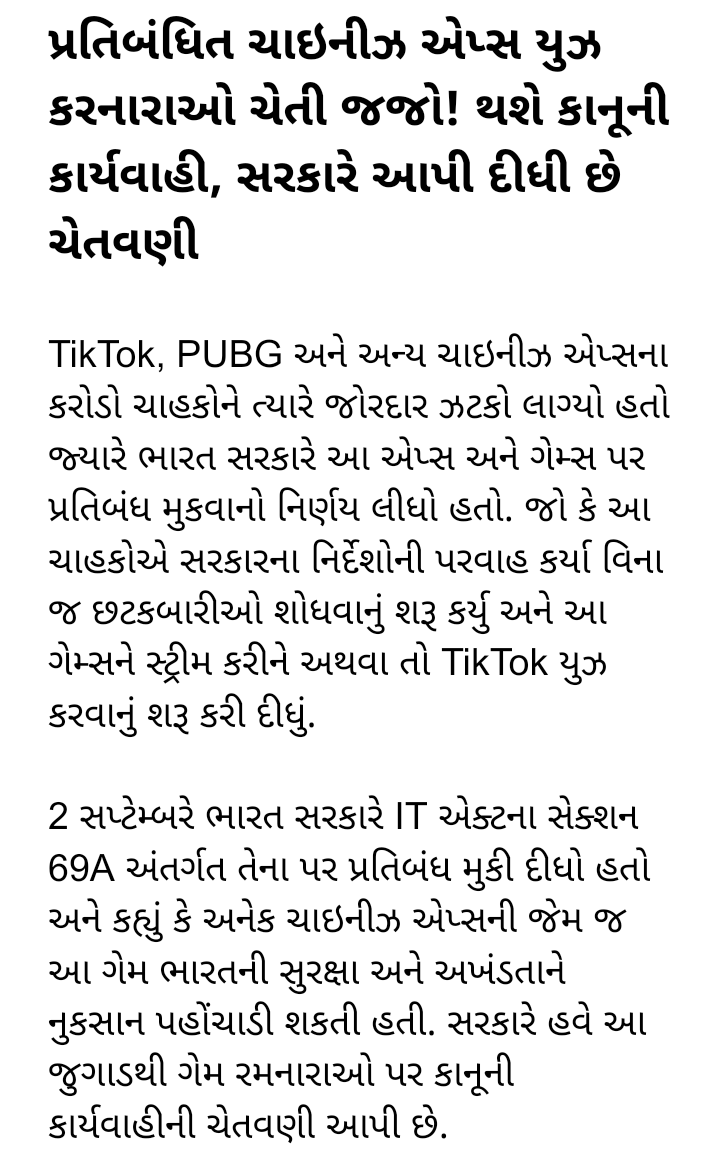 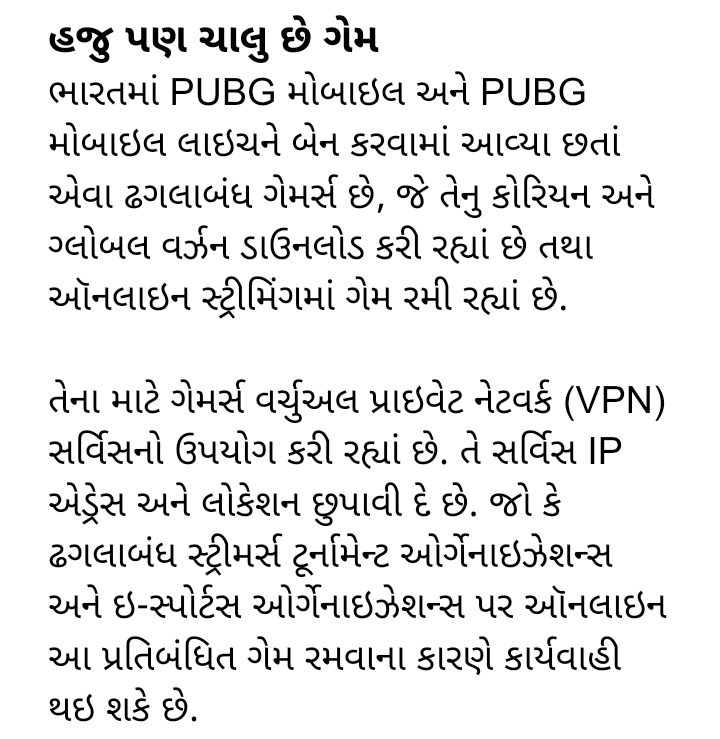 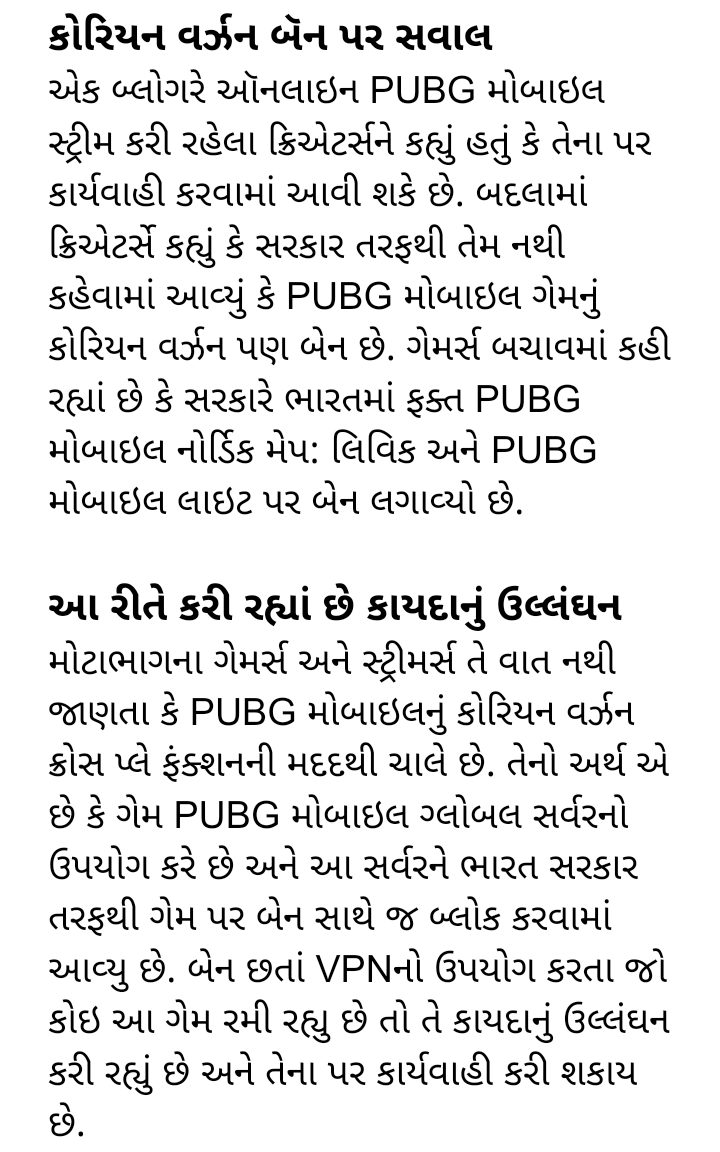 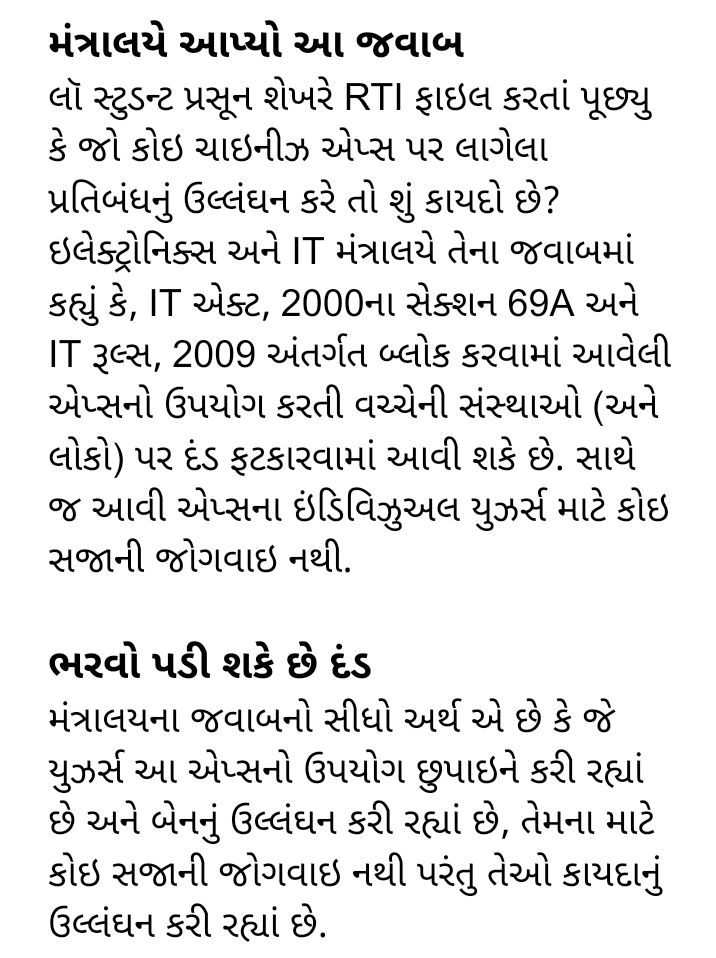 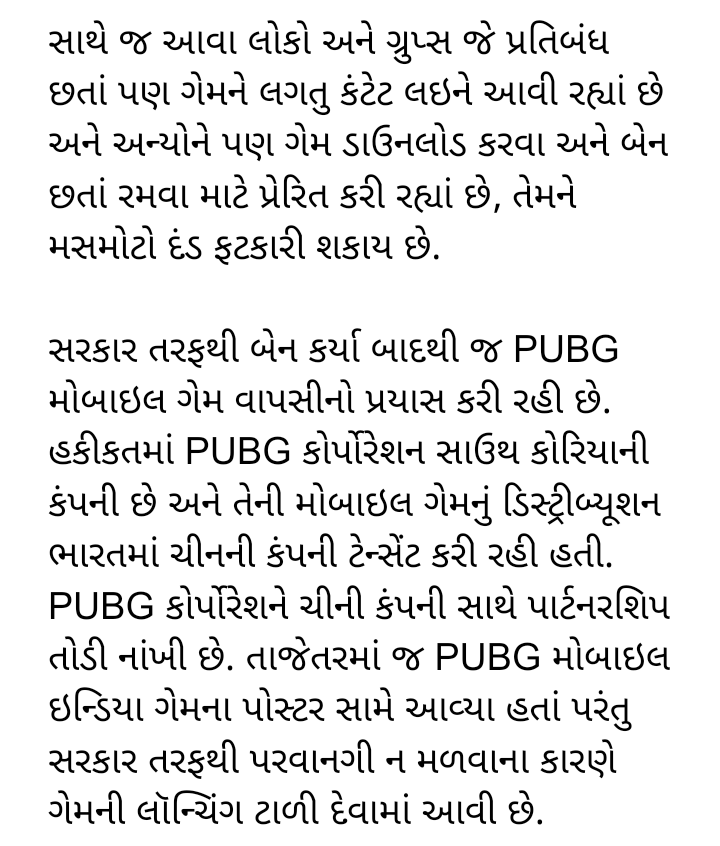 Millions of fans of TikTok, PUBG, and other Chinese apps suffered a major setback when the Indian government decided to ban these apps and games. However, these fans started looking for loopholes regardless of government directives and started streaming these games or even using TikTok.
On September 2, the Indian government banned it under Section 69A of the IT Act, saying that the game, like many Chinese apps, could harm India’s security and integrity. The government has now warned of legal action against gamers.
The game is still going on


Although PUBG Mobile and PUBG Mobile Laich have been banned in India, there are heaps of gamers who are downloading its Korean and global versions and playing games in online streaming.
For this, gamers are using Virtual Private Network (VPN) service. The service hides the IP address and location. However, playing this prohibited game online could lead to action being taken against heaped streamers, tournament organizations, and e-sports organizations.
Question on the Korean version ban
One blogger told creators streaming PUBG mobile online that it could be prosecuted. The creators, in turn, said the government had not said whether the Korean version of the PUBG mobile game was also Ben. Gamers are saying in defense that the government has banned only PUBG Mobile Nordic Map: Civic and PUBG Mobile Lite in India.
Doing so violates the law
Most gamers and streamers are unaware that the Korean version of PUBG Mobile runs with the help of a cross-play function. This means that the game uses PUBG Mobile Global Server and this server has been blocked by the Government of India along with Ben on the game. However, if anyone is playing this game using a VPN, it is a violation of the law and can be prosecuted.
The Ministry gave this answer


Law student Prasoon Shekhar, while filing an RTI, asked if there is a law if someone violates the ban on Chinese apps. The Ministry of Electronics and IT said in its reply that fines may be levied on organizations (and individuals) using apps blocked under Section 69A of the IT Act, 2000 and IT Rules, 2009. Also, there is no penalty for individual users of such apps.
May have to pay a fine
The ministry’s response literally means that there is no penalty for users who are using these apps in secret and violating the ban, but they are violating the law.
At the same time, people and groups who, despite the ban, are bringing game-related content and encouraging others to download the game and play despite Ben, could be hit with hefty fines.

PUBG has been trying to bring back the mobile game since the government banned it. In fact, PUBG Corporation is a South Korean company and its mobile game was being distributed in India by a Chinese company Tencent. PUBG Corporation has severed its partnership with a Chinese company. Recently PUBG came across the poster of the Mobile India game but the launch of the game has been avoided due to lack of permission from the government.