Surat is going to change about 4.5 lakh villages of the country in the next 1000 days. In the next 1000 days, these villages will have new opportunities for women and youth. About 20 lakh jobs will be created under this scheme. The special thing is that these jobs will be in the village. Young people do not have to leave their village and go to the city for it.

The work of laying optical fiber in 1.5 lakh villages has been completed


Not only that, after 1000 days, the people of the village do not have to go to the city for every work and go round the government offices. This will be possible as these villages go digital. Prime Minister Narendra Modi announced on August 15 that the work of laying optical fiber cable in all the villages would be completed in the next 1000 days. Currently, the work of laying optical fiber in about 1.5 lakh villages in the country has been completed. Work is underway to connect the remaining 4.5 lakh villages with optical fiber cable. 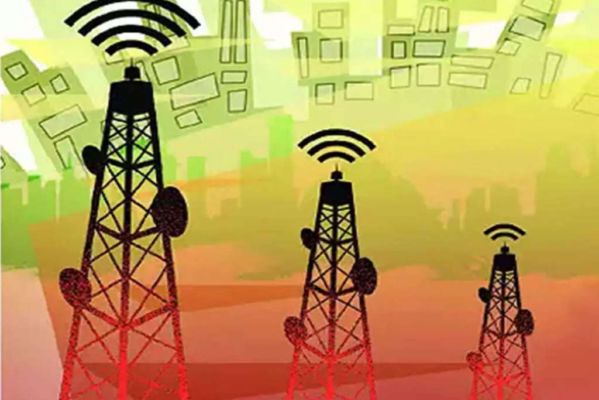 How will Surat change the village

Dinesh Tyagi, CEO of the Common Service Center, which operates under the Ministry of IT and Electronics, said that with the advent of optical fiber in these villages, one common service center will be opened in each village. Opening a center will provide jobs to at least five people. This will directly employ at least 20 lakh people. With the opening of CSC, the villagers will get some facilities ranging from punishment to treatment. They will not have to go to the city for every job. One Village Labor Entrepreneur will be appointed in each village. Arrangements will be made for the villagers’ crops to be sold at home. Banking facilities will also be available in the village.

The advantage of optical fiber

Dinesh Tyagi said that with the advent of optical fiber, the speed of internet will increase and desktops will be easier to operate. Grameen will be able to distribute its products through e-commerce. The government may also allow it to connect to government e-markets for the sale of village-based producers. But it will be possible when the speed of internet is high which will be possible with the help of optical fiber. 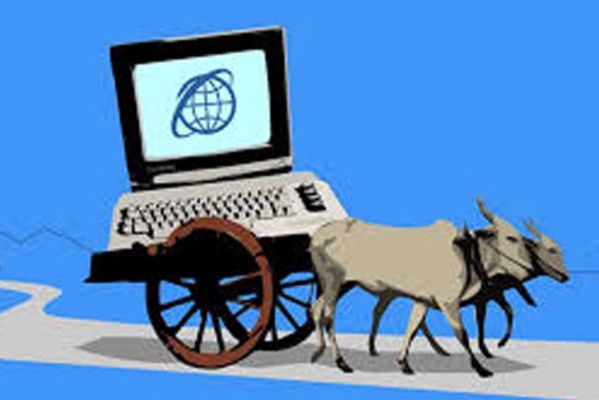 All the villages will be connected under BharatNet program

According to experts, increasing the speed of broadband during or after the Corona period is likely to accelerate the economy. According to the Department of Telecommunications, work is underway to connect all the villages with optical fiber under the BharatNet program, which is lagging behind

schedule. But now the Prime Minister himself has set a target of 1000 days. Therefore, this work will definitely be completed on time. According to experts, in order to make the country self-reliant, every village in the country needs access to the internet through cable.