Home  »  LATEST NEWS   »   Districts in the entire country divided into three zones, know which zone is in your district

According to the situation of ground zero in the crisis of corona virus epidemic, the Ministry of Health has divided the districts into zones. In the list released on Friday, every district has been told about which zone it is in Red, Orange and Green. 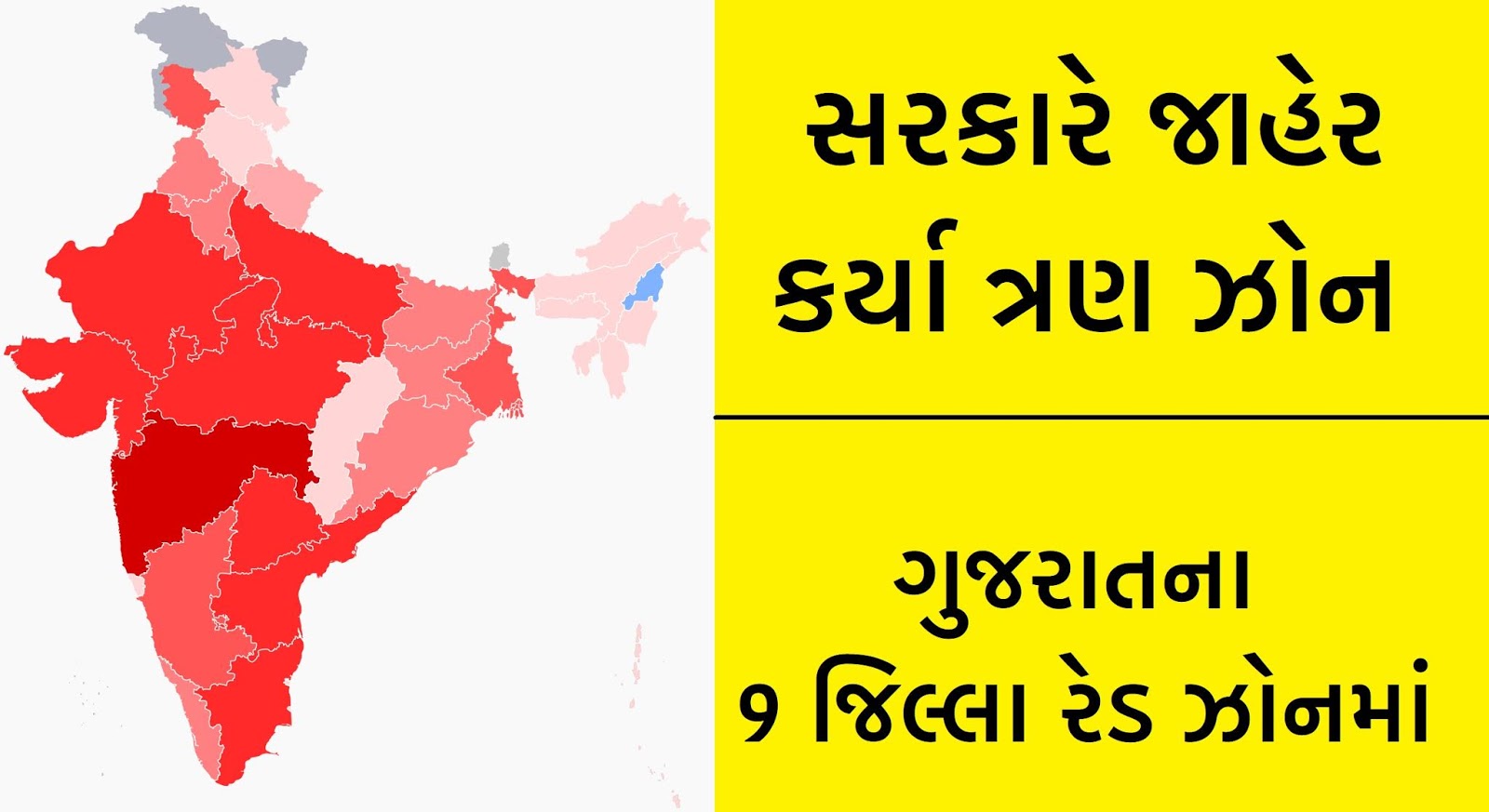 Corona virus epidemic has hit almost every part of the country. According to the situation in different districts of the country, the Union Health Ministry has done the work of dividing them into three zones. When the lockdown ends on May 3, all these districts will be tested according to the red, orange and green zones.
Full List Zone Wise PDF : Download 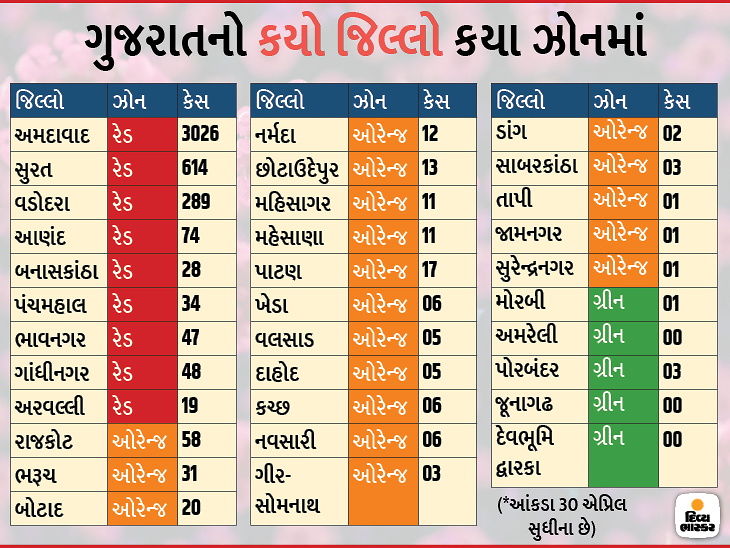 According to the rules issued by the Ministry of Health, if there is no new case of corona virus in the district for 21 days, then it will fall in the green zone. Earlier this time was 28 days.
130 districts have been included in the Red Zone, 284 Orange Zone and 319 District Green Zone for the list after the end of the lockdown. 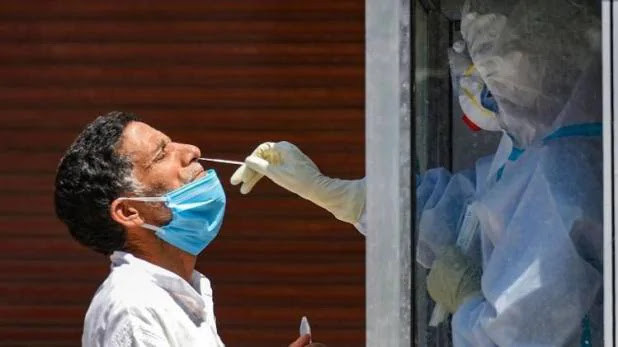 Which district of the country is in which zone, you can check here.
According to the Health Ministry, the metro city of the country will remain in the Red Zone, where there is a high risk of spreading the corona virus. That is, Delhi, Mumbai, Chennai, Kolkata, Hyderabad, Bangalore and Ahmedabad are still kept in the Red Zone.
Apart from this, 14 districts of Maharashtra, 11 of Delhi, 12 of Tamil Nadu, 19 of Uttar Pradesh, 10 of Bengal, 9 of Gujarat, 9 of Madhya Pradesh, 8 districts of Rajasthan are included in the Red Zone.
Significantly, the havoc of corona virus is increasing continuously in the country, so far, more than 35 thousand cases have been reported. While more than 1100 people have also lost their lives. More than 8 thousand people have defeated the corona virus in the country.