Good news for teachers / Government approvel for new recruitment in the state, process will be done soon 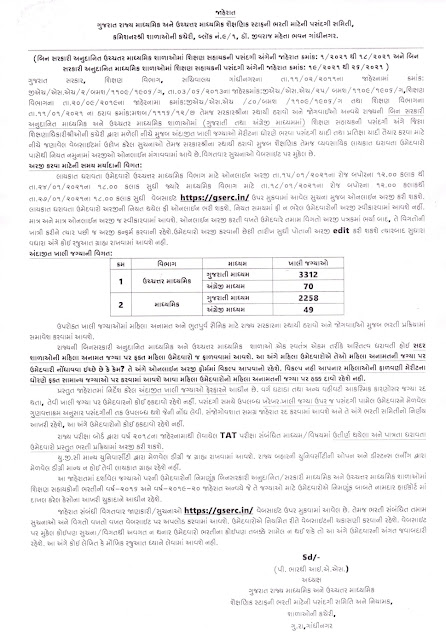 
Recruitment of teachers will be done according to different subjects

The response of children in schools was good


Speaking on the issue of reopening of schools, he said that after such a long interval, the children have shown enthusiasm in coming to school. Parents are also requested not to be afraid to send their children to school. The recruitment process will now be announced in due course.