Apart from this, in the Gram Panchayats whose term expires after 31.03.2022 and whose term is more than one year left, by-elections of vacant seats will also be held from time to time. 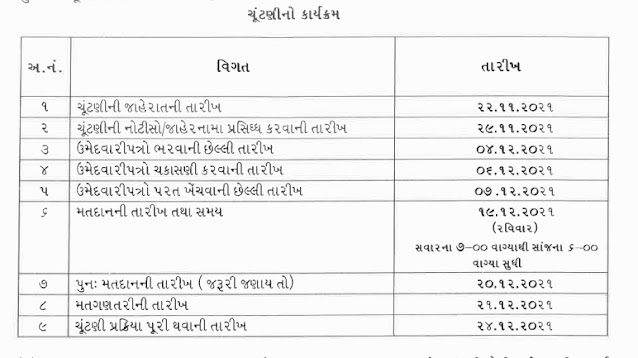