Gujarati, (previously English: Gujarati) is an Indo-Aryan language native to the Indian state of Gujarat and spoken predominantly by the Gujarati people. Gujarati is part of the greater Indo-European language family. Gujarati is descended from Old Gujarati (c. 1100–1500 CE). In India, it is the official language in the state of Gujarat, as well as an official language in the union territory of Dadra and Nagar Haveli and Daman and Diu. As of 2011, Gujarati is the 6th most widely spoken language in India by number of native speakers, spoken by 55.5 million speakers which amounts to about 4.5% of the total Indian population. It is the 26th most widely spoken language in the world by number of native speakers as of 2007. 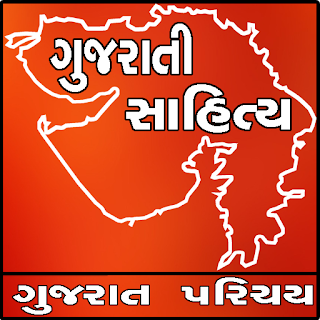