Home  »  LATEST NEWS   »   If You Have Not Received The Money Of PM Kisan Yojana, Then Call This Number – Kisan Samadhan

The third installment of Prime Minister Kisan Samman Nidhi has been given to 6 crore farmers on 2 January 2020. On 2 January 2020, the Prime Minister has sent Rs 1,200 crore to the bank accounts of 6 crore farmers through digital medium. Despite this, there are many farmers who have not got a single installment so far, some have got an installment, they have not got a second installment and there are many farmers who have got a second installment but have not got a third installment. | The government has made arrangements to view online applications for this, in which farmers can see whether their application has been submitted or not, if it has happened, then what is the fault in that? Now the government has also provided a toll free number for the farmers. 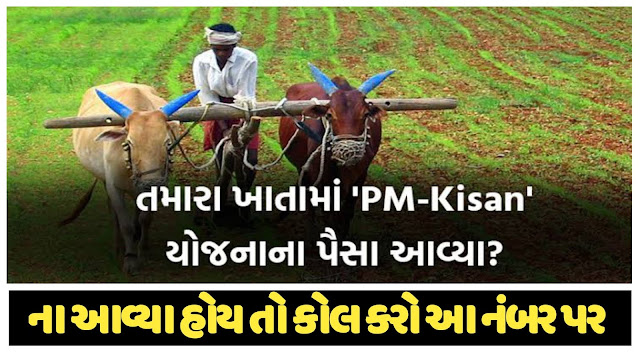 Reasons for not giving all installments to farmers

The farmer does not know about all these, the reason is that the farmers do not have any facility for information, but from this month the central government has issued a toll free number for the convenience of the farmers.

What is the toll free number for Kisan Samman NidhiFor the convenience of the farmers, the Central Government has released a helpline number for a Pradhan Mantri Kisan Samman Nidhi Yojana. If the farmer has any problem related to this scheme, he can contact on 155261/1800115526. The Agriculture Minister of the country, Shri Narendra Sing Tomar, gave this information by tweeting.

How can a farmer check his status

New registration will be done from here itself, there is no need to visit any base or office for new registration. Can be improved from any computer center.