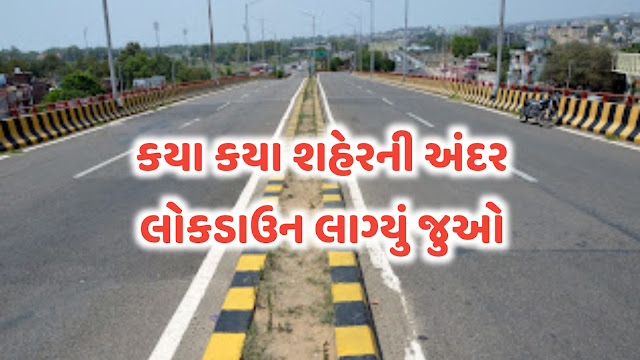 Corona has led to increased sanctions in different states of the country. Most of the sanctions have been extended due to the increase in cases, especially in Maharashtra and Delhi.

This city of the country felt a complete lockdown today , even in Maharashtra-Rajasthan the lockout started

Sanctions imposed in states due to corona

School colleges, on the other hand, have been closed by other state governments. The curfew has also been extended. Also a limited number have been fixed for public transport and all are putting more emphasis on workflow homes.

Different guidelines for each state

Different guidelines are being issued by the government in each state. Then today we will tell you how many sanctions have been imposed by which states.

According to the new guideline in Uttar Pradesh, the wedding will now be held in a closed place and only 100 people will be able to attend the wedding. Ahiya school colleges have also been closed from January 6 to 14. There has been talk of imposing night curfew from 10 pm to 6 am in any district where the number of Ahiya Corona cases is more than 1000. Public places such as theaters and restaurants have also been ordered to continue with 50 per cent capacity