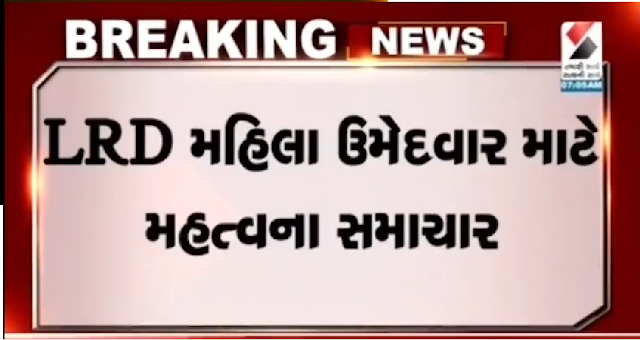 
It may be mentioned here that the state government has given 33% reservation to women in the recruitment of Gujarat Police, however, as per the circular dated 1st August 2018, their selection is possible only in the category in which the woman candidate has filled the form. 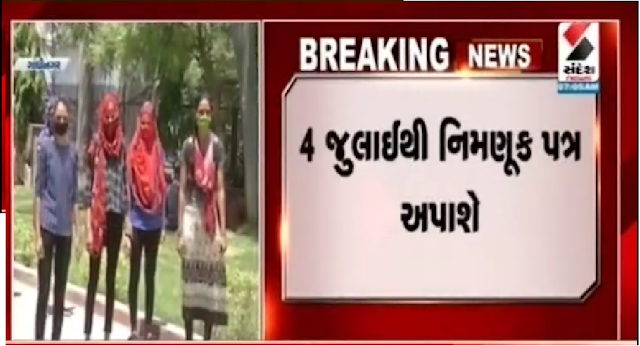 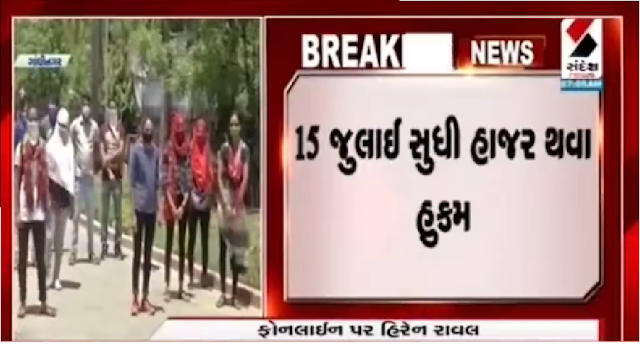 This GR has created a situation where some reserved category women candidates have been given general category as well as There are more markers than women in the EWS category but they have been deprived of jobs as they did not get a place in the general category.

What was the LRD controversy?

3% reservation has been given to women in police recruitment, in which the Gujarat government had issued a circular on August 1, 2018. According to this circular, the selection of a woman candidate has become possible only in the category in which she filled the form. If a woman has filled the form in the OBC category, she cannot get a place in the general category, which made the situation worse. A woman in the reserve category has been deprived of a job despite having a higher mark than the General-EWS category.

Candidates who do not get a place in the general category are deprived of jobs. A total of 9,713 posts have been recruited for the Lokarakshak Dal. The recruitment board has announced the list of only 8,135 candidates. Not a single woman in the general category has declared merit. The merits of 1,011 women in armed women and 530 women in unarmed women are stuck. The Gujarat government had cut off the reservation when it issued the circular.