Prime Minister Narendra Modi spoke to the country’s sarpanches through video conferencing on the day of Rashtriya Panchayati Raj on Friday.

Modi says panchayats, districts and states become self-sufficient so that they do not have to go out for necessities. 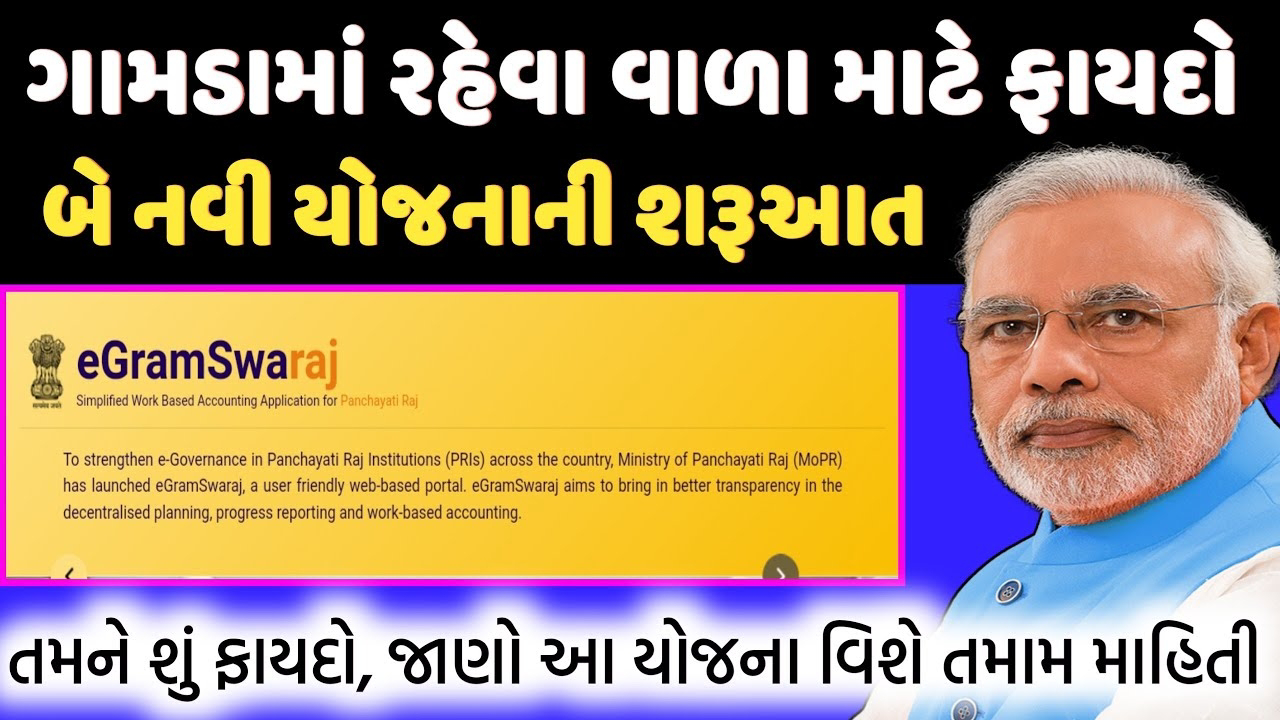 Corona has taught us a great lesson in becoming self-reliant in every area of ​​life. Prime Minister Narendra Modi said this in a video conference with sarpanches across the country on the occasion of Panchayati Raj Day on Friday. “Corona has caused a lot of trouble but the biggest lesson is that we have to be self-sufficient,” he said. The village, district, state and country become self-sufficient at their own level for basic needs. It has become necessary for us not to depend on others to meet our needs. In this time of crisis, the rural brothers have given the world the mantra of ‘two yards away’. It is because of these efforts that there is a debate in the world today as to how India responded to Corona. Taking the country forward and making it self-reliant will start with the collective strength of the villages.

The e-Gram Swaraj app will be a single digital platform for panchayats. Everyone will get information about the development works of the Panchayat, its funds and operations. This will increase transparency. Under the ownership scheme, one by one property will be mapped in the village by drone. This will put an end to the squabbles between the people, speed up the development works and get a bank loan on these properties like the city. Currently, the scheme is being piloted in 6 states, including Uttar Pradesh and Madhya Pradesh. Later it will be implemented in every village.

The concept of education in any country comes at a time of crisis. You have all maintained discipline in times of Corona crisis. You have done an inspiring job for the country. You have given the world a very simple mantra. Has given the message of a distance of two feet. You are protecting yourself by maintaining social distance. The world today is debating how India has responded to Corona.

Mohammad Iqbal, chairman of the Narbao block in Baramulla, said in a conversation with Modi that 100 per cent lockdown was being observed there. Apart from this, Ajay Singh Yadav, Sarpanch of Dharnai in Jehanabad district of Bihar, Pallavi Thakur, Sarpanch of Naksideh Panchayat in Basti district of Uttar Pradesh, Sarpanch of Hada Panchayat of Pathankot in Punjab and Ranjit Kumar, Sarpanch of Chhota Dudhpatil village in Kachar district of Assam spoke to Modi.

Congratulating Union Minister Narendra Singh Tomar on Panchayati Raj Day, Modi wrote that while the Corona epidemic has become a challenge to all humanity, we all Indians are facing it unitedly. In this, the members of the Panchayati Raj system are performing their duties like heroic warriors. Mahatma Gandhi believed that the soul of India was the village. Our government is moving forward with this idea. In it he also mentioned many schemes of Panchayati Raj areas.