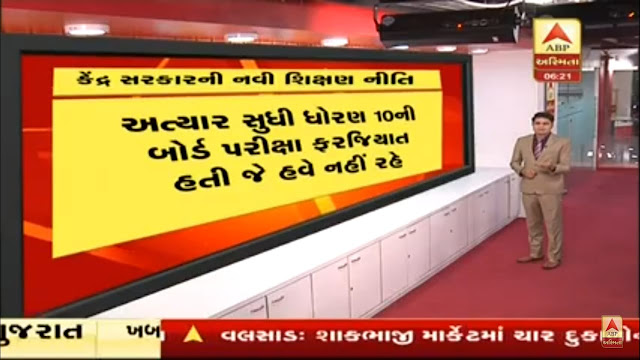 New education policy in India after 34 years, change from primary to PG

New education policy in India after 34 years, change from primary to PG

The new education policy 2020 has been approved by the cabinet.  Union Human Resource Development Minister Ramesh Pokhriyal Nishank and Information and Broadcasting Minister Prakash Javadekar gave the information in a press conference on Wednesday.

The new education policy suggests radical changes in the methodology from primary education to university.

Former President of ISR K.  The draft was prepared by a committee of experts headed by Kasturirangan.  Which was approved by the Cabinet on Wednesday under the chairmanship of Prime Minister Narendra Modi.

The central government claims that the new education policy is designed with the 21st century in mind.

According to the education policy approved by the cabinet, the gross enrollment ratio will be raised to 50 per cent by the year 2035.

Apart from this, the Central Government has changed the name of ‘Ministry of Human Resource Development’ to ‘Ministry of Education’.

What is the main features New Education Policy in India?

The 5+3+3+4 structure will include a foundational stage from 3 to 8, three years of pre-primary education from 8 to 11, a preparatory stage from 11 to 14, while the secondary stage would comprise 14 to 18 years.

According to the NEP 2020, school students will take exams only for Classes 3, 5, and 8. Assessment in other years will shift to a “regular and formative” style that will be more “competency-based” to promote learning and development testing “higher-order skills, such as analysis, critical thinking and conceptual clarity”.

The NEP also proposed that the board exams will continue to be held for classes 10 and 12, but these will also be re-designed with “holistic development”.

According to the HRD Ministry statement, “This will bring the hitherto uncovered age group of 3-6 years under the school curriculum, which has been recognised globally as the crucial stage for the development of mental faculties of a child. The new system will have 12 years of schooling with three years of Anganwadi/pre-schooling.” 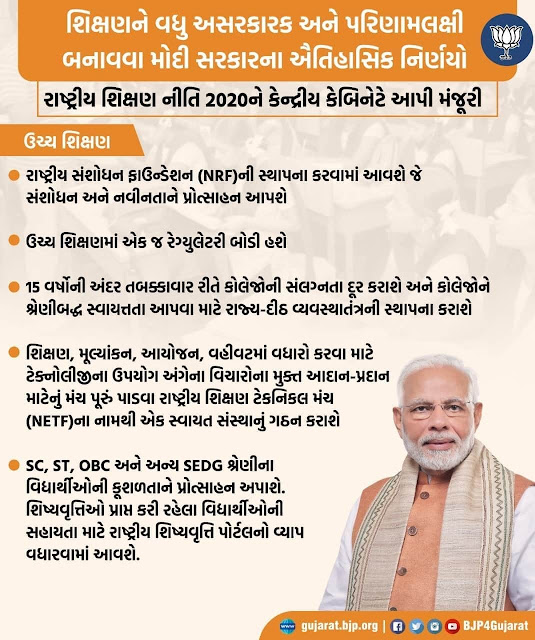 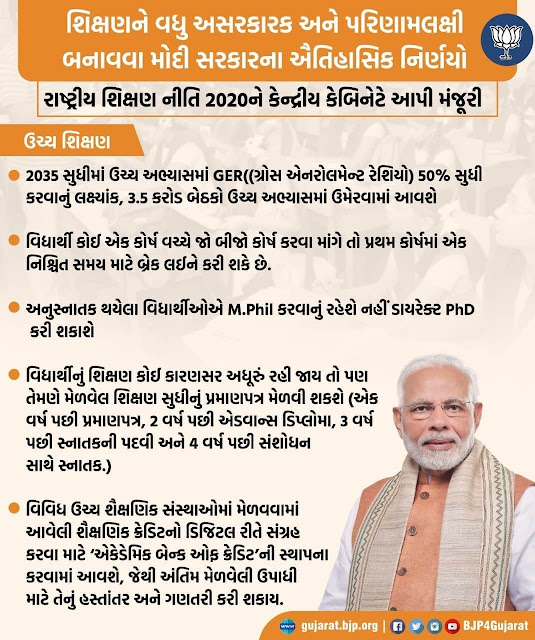 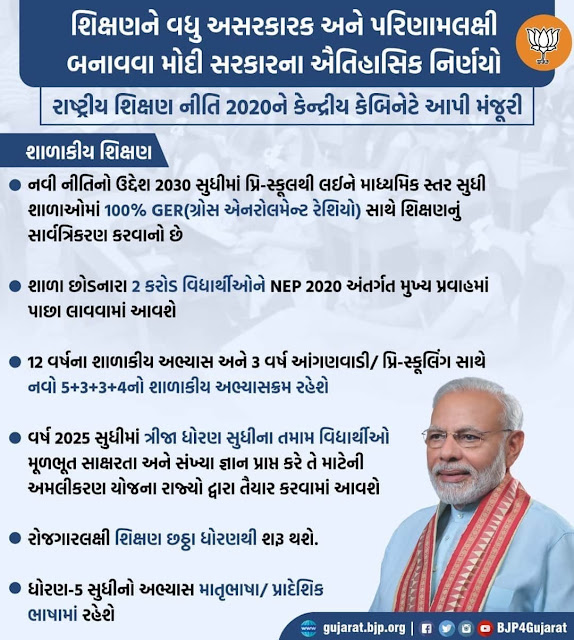