Home  »  LATEST NEWS   »   Police Commissioner’s declaration: If Ahmedabadis do not pay so much attention in Uttarayan, action will be taken

The favorite festival of Ahmedabadis and Gujaratis is approaching Uttarayan. The Ahmedabad City Police Commissioner has issued a notification regarding the Uttarayan festival. Then find out what will be the ban in this declaration . 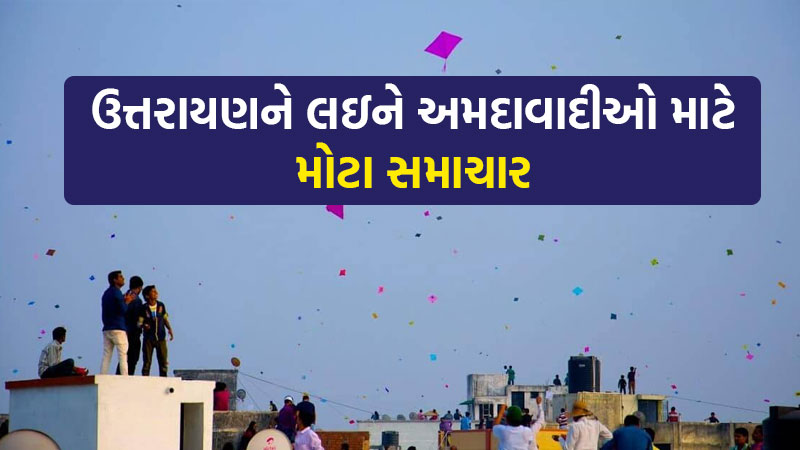 Ahmedabad Police Commissioner Sanjay Srivastava has issued a notification regarding Uttarayan. In which the sale of Chinese launchers, production and sale of Chinese Tukkal has been banned. So the sale and use of Chinese warp is also banned.

In addition, flying kites on roads and sidewalks is banned in Ahmedabad. So loud speakers, provocative kite flying will also be banned. Anchor, bamboo, iron flags will be placed on the wire.

At the same time, it is prohibited to put cattle fodder on public roads. The offense will also be recorded if the corona guideline is violated in Uttarayan. Car powder, plastic or lined synthetic material cannot be used.