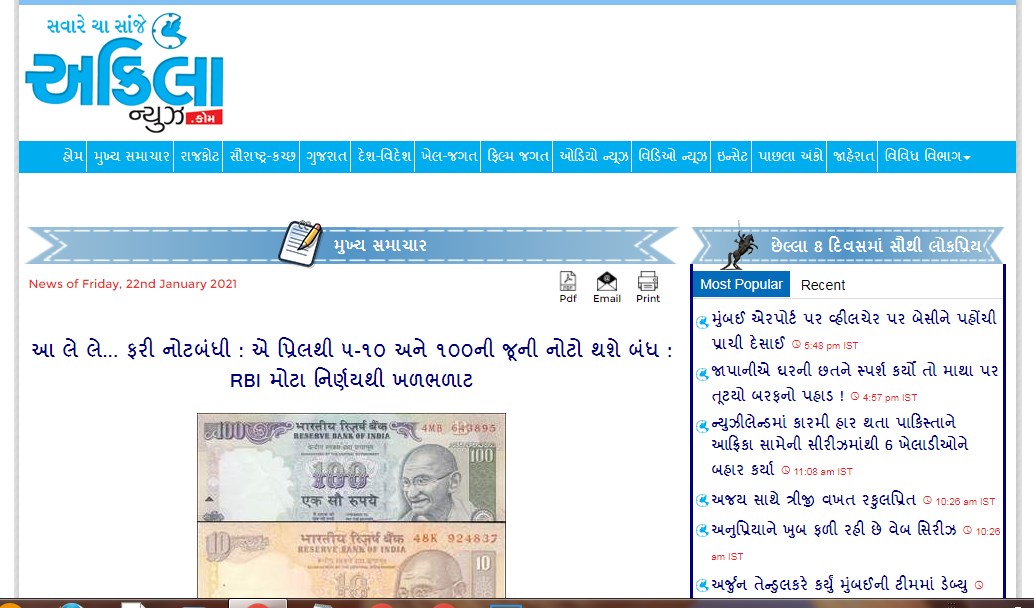 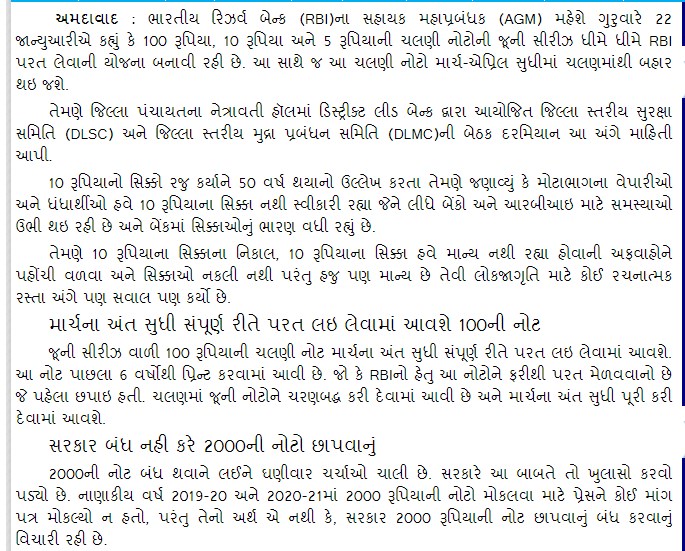 7:52 VOLTE 1 4 31% said that most of the traders and businessmen are no longer accepting 10 rupee coins which is causing problems for banks and RBI and increasing the load of coins in the bank.

This note has been printed for the last 6 years. However, the RBI intends to recover the notes that were previously printed.

As on March 31, 2019, the figure was 32,910 currency notes. He further said that the printing of notes was temporarily halted due to the imposition of lockdown following the Kovid-19 epidemic. However, this printing press has started operations in phases. Influenced by the lockdown, the printing of notes was stopped at the Reserve Bank of India Note Printing Pvt. Ltd. from March 23, 2020 to May 3, 2020. Work on the site began before May 4.

The printing of notes has also been stopped for some time in the Security Printing and Meeting Corporation of India Limited (SPMCIL). SPMCIL’s Nashik and Dewas-based press was closed during the lockdown. (6:03 pm IST)