The central government has again launched a digital strike on the Chinese app. The Center today banned 43 more mobile apps. The government has taken this decision under the 69A Information Technology Act. This is the fourth time the Chinese application has been banned by the central government. A total of 220 mobile apps were banned three times before this. A further 43 apps have been banned today. 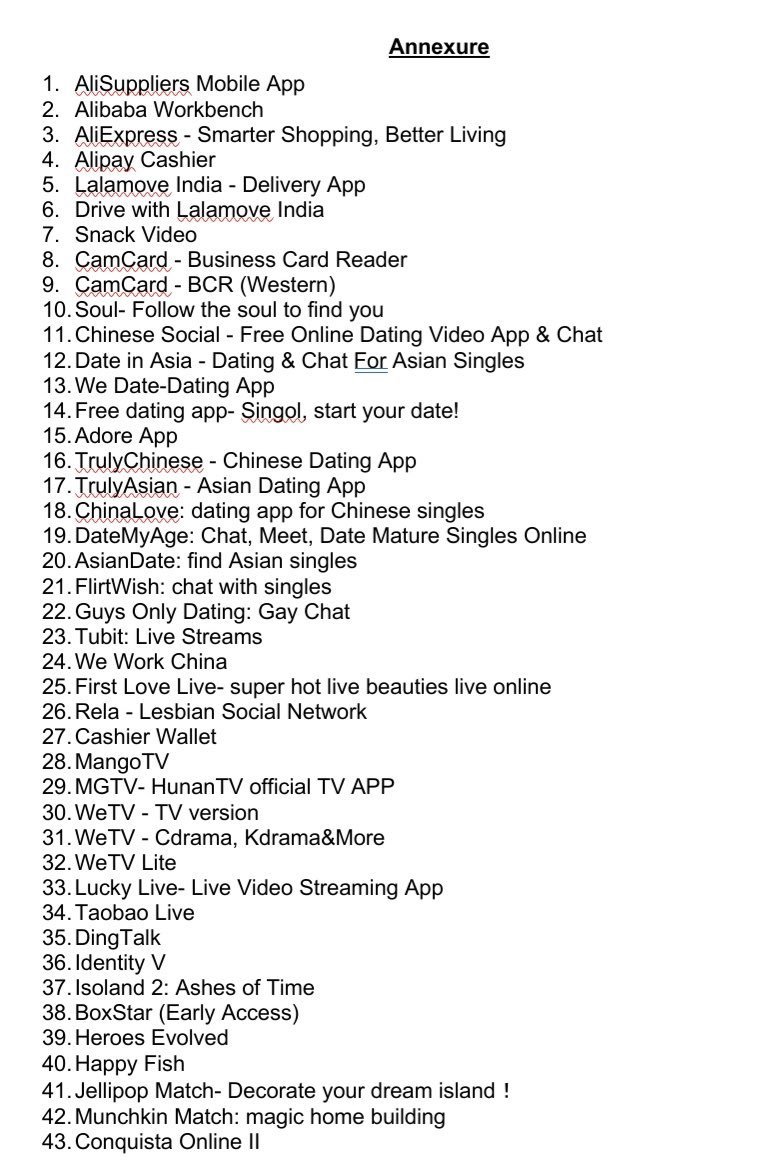 
The government has taken this step under Section 69A of the Notification Technology Act. The government has said in the case that the action against the apps is aimed at engaging in biased activities for India’s sovereignty, integrity, security and public order.