Home  »  LATEST NEWS • Sarkari Yojna   »   The Modi government will rent a house for Rs. 1000 under this scheme || Rental housing plan 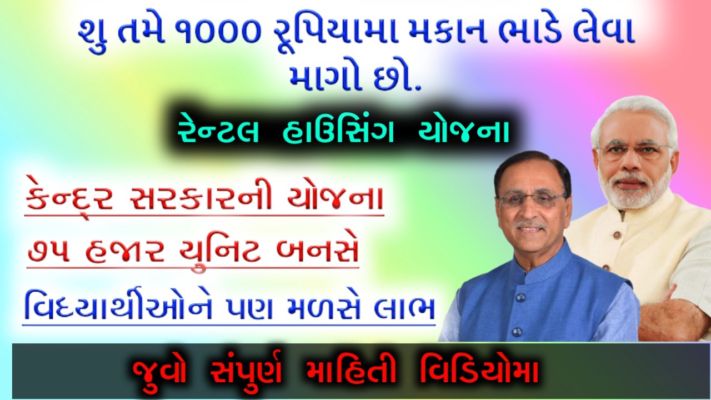 
According to a news website, the scheme was introduced under this reasonably priced rental housing scheme during the tenure of the UPA government. Now the Modi government is going to use it for migrant workers.

Benefits will be available based on different categories

According to a senior official, under the prepared draft, the ministry will fix a rent of Rs 1,000 to Rs 3,000 per month for different categories.

This will include construction workers, labor and people working in the unorganized sector. Students will also be covered in the scheme.

It will be funded under the Prime Minister’s Urban Housing i.e. PMAY Urban Scheme. In the first phase, it is proposed to build about 75,000 units in different cities.