The eclipse will take place in Uttarayan this year, only 5 to 7 people will be able to stay on the threshold. 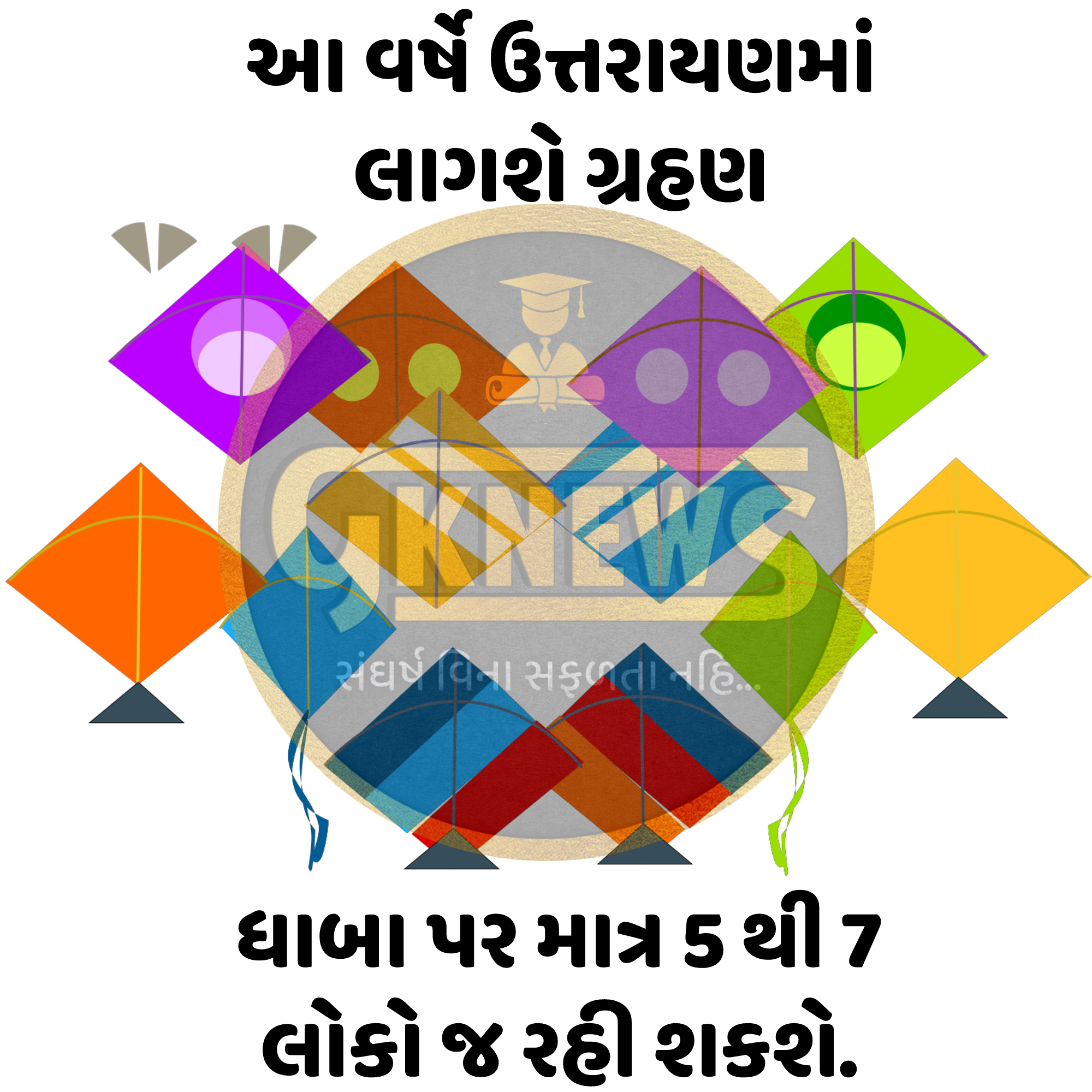 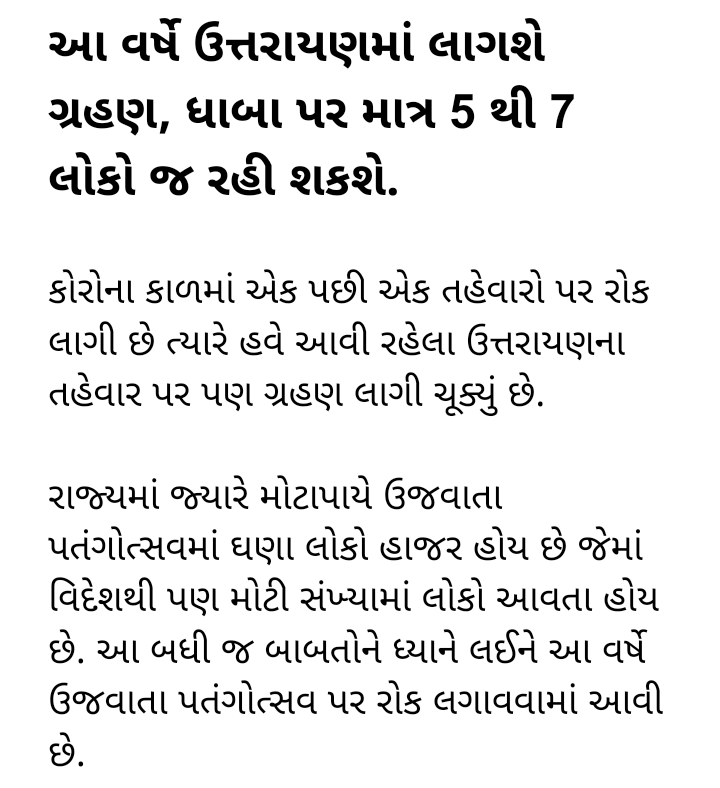 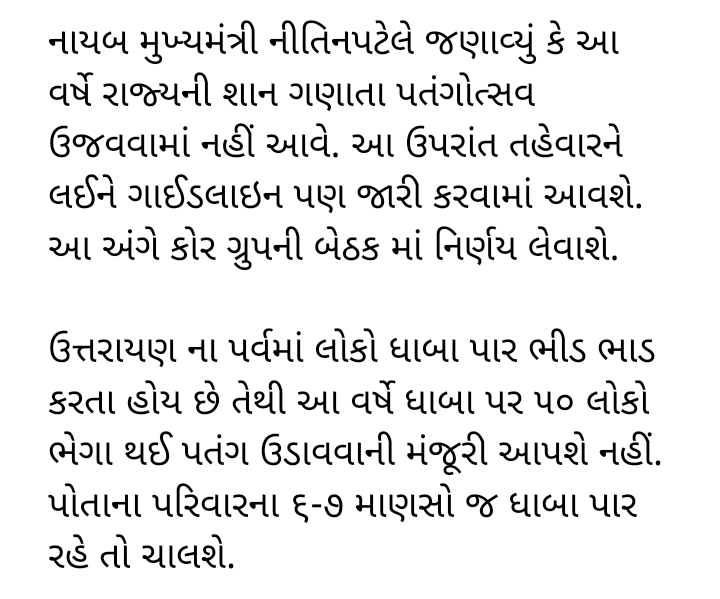 One festival after another has been banned in January, while the upcoming Uttarayan festival has also been eclipsed.


In Uttarayan, no more than 50 people can gather on the roof or roof. In response to a media query, Deputy Chief Minister Nitin Patel on Sunday donated a hearse from a private organization to the Sadvichar family in Ahmedabad. The state government’s core committee will make a decision soon, though a decision will be taken to ensure that no more than 50 people gather.

The Deputy Chief Minister also said that the state government has spent more than Rs 1,000 crore on the Corona epidemic and now that the vaccination process will start soon with the Centre’s instructions, it is desirable for those who are financially able to buy the vaccine from the market on their own. In the first phase, vaccines will be given by the government to the health sector employees-officers, in the second phase to Asha Workers-Police and other employees, and in the third and final phase to people above 60 years of age. He also said that two vaccines in the state are yet to be approved.

Deputy Chief Minister Nitin Patel said that the state’s flagship kite festival would not be celebrated this year. Guidelines for the festival will also be issued. This will be decided at the core group meeting.

During the Uttarayan festival, people are crowding across the terrace, so this year 20 people will not be allowed to gather on the terrace and fly kites. If only 5-7 people of his family stay across the threshold, it will work.